Aabenraa City Camping is established based on the former Aabenraa Hostel and Camping.
The hostel was built in 1937 and expanded in 1967.

Since the facility has existed for so many years, there are large and old trees, which together with the hilly terrain provide many beautiful stands.

Aabenraa City Camping is located on the highest hill in the southern part of Aabenraa city with a magnificent view over the city and the fiord. The highest point is 27 m above sea level. On the campsite there is a height difference of almost 20 m from the highest point to the lowest area of the site.

There is no doubt that the hill has been attractive for many times. In the garden by the main building is a well-preserved burial mound from the Bronze Age. 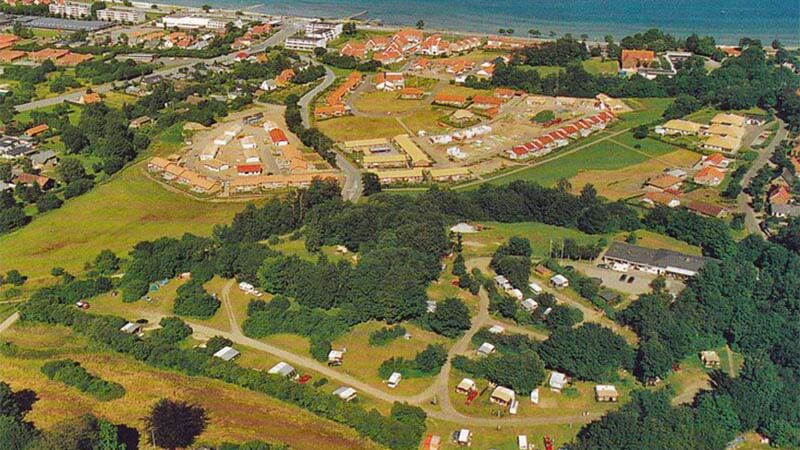 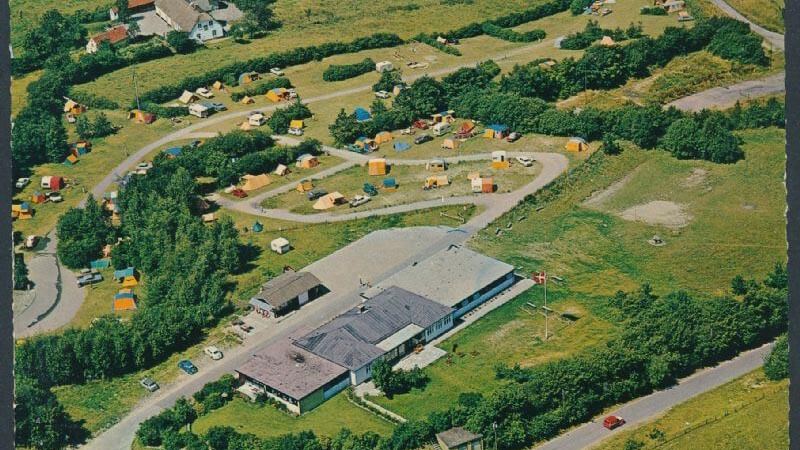 We use cookies to personalize our content and ads, to show you social media features and to analyze our traffic. We also share information about your use of our website with our social media partners, advertising partners and analytics partners. Our partners may combine this data with other information you have provided to them or which they have collected from your use of their services.Cookie Settings
Reject All Accept Accept All
Manage consent

This website uses cookies to improve your experience while you navigate through the website. Out of these, the cookies that are categorized as necessary are stored on your browser as they are essential for the working of basic functionalities of the website. We also use third-party cookies that help us analyze and understand how you use this website. These cookies will be stored in your browser only with your consent. You also have the option to opt-out of these cookies. But opting out of some of these cookies may affect your browsing experience.
Necessary Always Enabled
Necessary cookies help make a website usable by enabling basic features such as page navigation and access to secure areas of the website. The website cannot function optimally without these cookies.
Functional
We collect information about your favorite settings and choices on the website. We do this to show you the version of the website that suits your preferences. The information is used to determine which region and language you prefer, to display videos and other visual elements on the website such as job search. [cookie_audit category="functional" style="winter"
Unclassified
Unclassified cookies are cookies that we are in the process of classifying together with the providers of the individual cookies.
Marketing
Marketing cookies are used to track users across websites. The intention is to show ads that are relevant and engaging to the individual user, and thus more valuable to publishers and third-party advertisers.
Analytics
Statistical cookies give website owners insight into users' interaction with the website, by collecting and reporting information anonymously.
SAVE & ACCEPT
Powered by